Theresa May has agreed with her cabinet that cake for dessert will be a key demand in negotiations with the EU but not at the cost of having cake later. 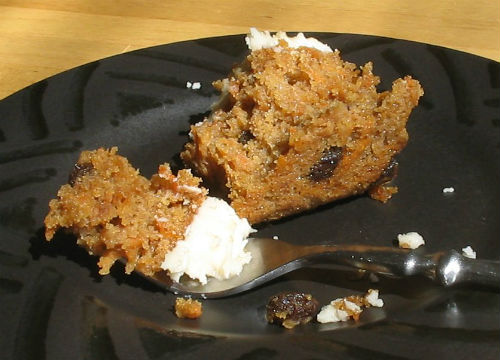 Meeting at Chequers, the prime minister and her team also agreed that a unique arrangement for Britain must allow it to be the same piece of cake.

Mrs May’s spokeswoman said: “Several cabinet members made clear that we are leaving the EU but still want to eat cake, with a decisive view that we can also reach a positive outcome for people who don’t want the cake to be eaten.

“This must mean a model for the UK which is not off-the-shelf like that of Norway, Switzerland or Canada but more like that of a notional land of magic where no rules apply.”