Researchers struggling to explain why fewer poor people are attending university are claiming it could be because it costs a lot of money. 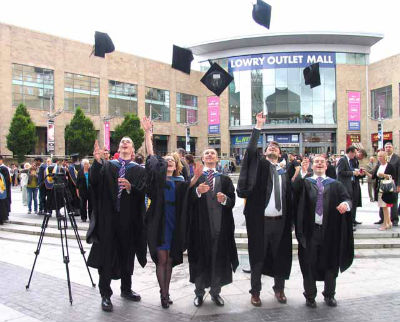 Replacing grants with tiny loans was expected to have equal impact on rich and poor students but, to the genuine surprise of ministers responsible, has not.

Now a think tank investigating the record gap between rich and poor student numbers says there is also a gap between how much money they have to spend on things.

Professor Ray Doyle, head of the William Bodie Institute, said: “Interestingly, we found that rich people have more money to spend on things, not the same or less.

“Using a computer model, we then showed that reducing student financial support would result in the number of students with more money to spend – who are also rich – becoming less. I mean more.

“This does not mean that abolishing maintenance grants has turned poor students into rich ones.

Theresa May said: “We want to help those who help themselves. For example, why don’t they just sell their leather trousers?”

Student George Cowley said: “It’s a misconception that getting rid of poor students has been bad for social mobility. I have a Porsche.”