Theresa May has failed to get a taxi after repeatedly dodging a question from the driver about where she would like to go. 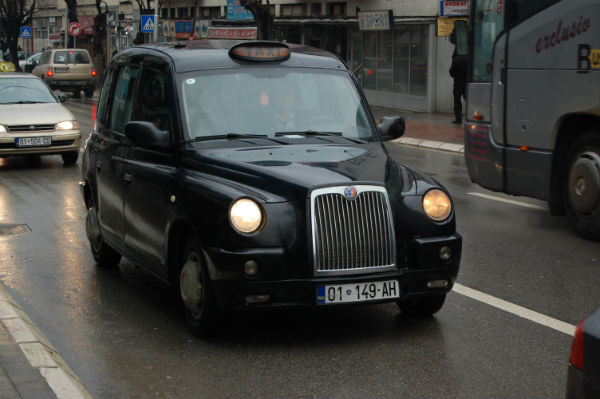 The Prime Minister had been on a by-election campaign visit to Copeland, where she had repeatedly dodged a question about closing a maternity ward, before hailing a cab.

Asked “Where to?” by the driver, Mrs May said: “First of all, the Labour party have been misleading in their representation of where I would like to go. Trudy Harrison, our candidate, knows the importance of the destination being correct. What is important-”

“Where do you want to go?” said the driver.

“What is important,” Mrs May pressed on, “is that Trudy Harrison is a candidate who has made clear her views on the destination, not just to me but to ministers.

“But she’s also somebody who has a track record of going to the right place.”

“Where do you want go, though?” said the driver.

“What is your position on it?” said the driver.

“What I’ve said about this subject – and Trudy Harrison has made very clear to me the importance of going to the right place – there is an issue about going to the wrong place.

“Trudy has come up with a very sensible idea that I need to go to the right place, and that is something that I am looking at.”

“Fuck off,” said the driver.