Tim Farron has been left in a state of shock after learning that gay sex is something people actually do and not merely a theological abstract. 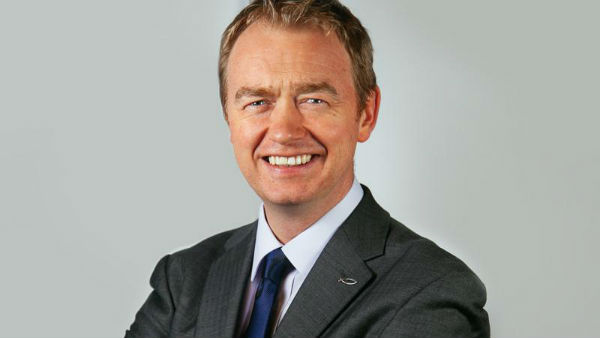 Advisers intervened after the Lib Dem leader repeatedly equated expressing a view on whether gay sex is a sin with “theological pontification” rather than something that might reasonably be expected of a prospective prime minister by people who are gay.

An adviser said: “He’d refused to answer an interviewer for the umpteenth time and was privately complaining: ‘What will they be asking next? How did Jesus survive for 40 days in the wilderness? Is purgatory real?

“‘I just don’t understand why I’m been asked about these details of the bible that have no practical application to anyone.’

“So I said ‘You do know people actually practice gay sex, don’t you?’ and he said ‘Don’t be absurd. How?’

“I drew him some pictures and he didn’t speak for the rest of the day.

“The next thing he said, pale and trembling, was that he didn’t think it was a sin in a BBC interview the next day.

“Just please don’t ask him about same-sex adoption. He’ll say it’s a matter for the stork.”