Donald Trump is to mark his first 100 days in office by ending every statement with exclamations popularised by the 1970s Batman TV series. 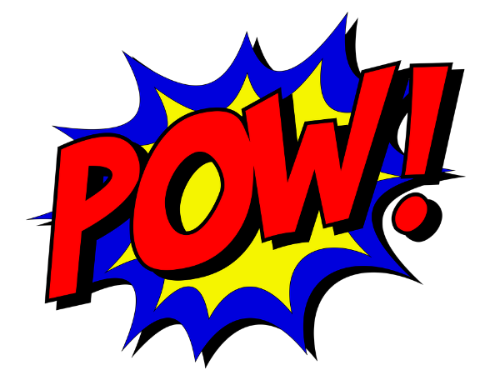 A White House spokesman said he hoped it would help “impress on people the full gravity of the matters addressed. Kapow!”

The spokesman said: “The President has realised that ending a Tweet about possible nuclear war with North Korea with ‘Bad!’ doesn’t actually make it seem any more bad and might in fact undermine how bad it is. Zoinks!

North Korea disrespected the wishes of China & its highly respected President when it launched, though unsuccessfully, a missile today. Bad!

“The new exclamations will address that and help give his achievements in his first 100 days the emphasis they deserve. Craaaaaacck!!”

Mr Trump said: “I have signed more executive orders during my first 100 days than any other president in history. Boing!

“I’ve accomplished more than any other president since Franklin Roosevelt. Huh!”