There is no need to show anyone how “bloody difficult” you are because it is patently obvious you are an unbelievable pain in the arse, Theresa May has been reassured. 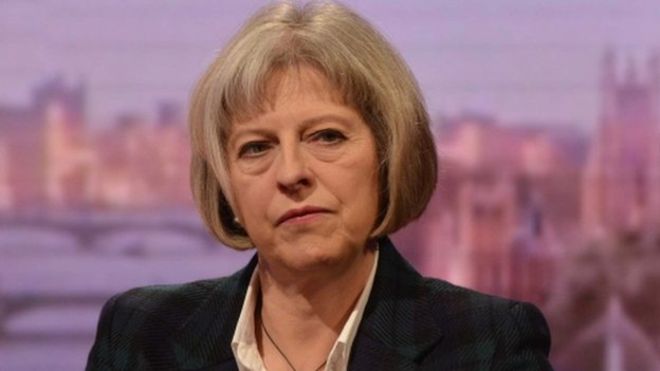 After the Prime Minister said she would show Jean-Claude Juncker she was a “bloody difficult woman”, people said as one that he would already know that because he had met her.

Person Ray Doyle said: “She won’t answer any important questions, can’t go 10 seconds without saying ‘strong and stable’ and is about take the country over an economic cliff.

“And now she wants to show that she can be a bit of a pain in the arse?

“What is she going to do? Come around to my house and actually kick me in the arse?

“No wonder people won’t open the door to her.

Will Bodie, author of Striking Deals By Not Being A Pain In The Arse, said: “With Britain about to enter difficult negotiations in which it has little leverage and a lot to lose, Mrs May’s focus should probably be not being so much of a pain in the arse.”