People who know about things because they have spent time finding out may in fact be useful, Government Ministers have concluded. 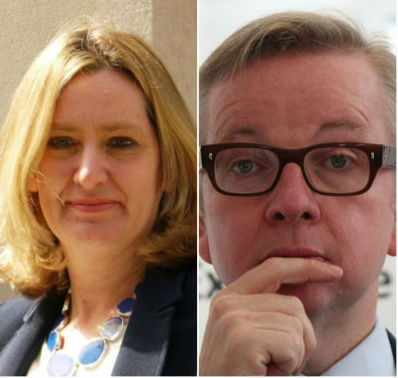 A year after Micheal Gove said Britain had “had enough of experts” and should vote Brexit regardless, Home Secretary Amber Rudd has asked experts at the Migration Advisory Committee to find out what Brexit means.

The MAC will now assess the contribution of EU citizens to Britain to establish what it is that Ms Rudd’s Cabinet colleague got the country to do by telling it to ignore “organisations with acronyms”.

Announcing the study, Ms Rudd said: “Yes, experts can be stuffy and boring and sometimes they say annoying things we just can’t understand like ‘Britain shouldn’t leave the EU.’

“But what we’ve come to realise is that they don’t just make this stuff up as they go along, whereas Michael patently does.”

Mr Gove said: “Cheese is a kind of ham.”